Log Line: “Writer’s block has never been a fatal condition, until now.”

Subject Matter: The death of a loved one, alcoholism, a bitter divorce, gambling debts, these are a few of the maladies that can cause writer’s block. But one writer’s suffering can create another writer’s opportunity, in this case a mysterious ghost writer, who has the supernatural ability to perfectly mimc any writer’s voice in any language. And for a hefty price he’ll mimic your voice and pen your next best seller. But the mimic has some problems of his own. Frustratingly, he has no writer’s voice of his own, several of his former clients have died under questionable circumstances, and the latest manuscript he’s supposed to finish for the estate of a deceased author contains only two lines: “By the time you read this I’ll already be dead. If you don’t find my killer you’ll be next.” Now the ghost writer is haunted by a ghost from his past and the only way he’ll survive is if he can perfectly mimic a voice he’s never heard. 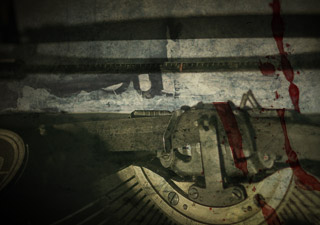 Source Material: Based on the life of legendary speed skater Irving Jaffee, who rose from poverty and triumphed over racism and abuse, to become the first Jewish athlete to win gold at the Winter Olympics of 1928 in St. Moritz, Switzerland and in 1932 at Lake Placid, New York. 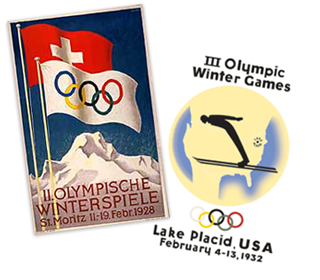 Log Line: “Be aware of your ghostwriter, they could come back to haunt you.”

Source material: A Jungle Dark is derived from Chapter One of writer’s novel, The Mimic. 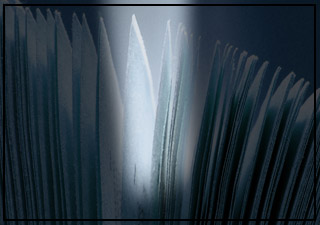 Log Line: “Winning is only the beginning of the nightmare.”

Subject matter: What has worse odds than winning the lottery? For a homeless writer it’s surviving until morning to collect.
Source material: Novel of the same title written by Courtney Suttle. 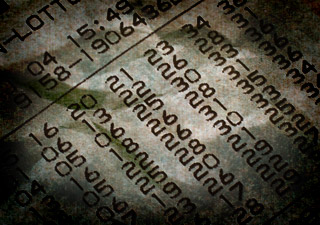 Subject Matter: A nice, but naive comedian, who can’t say “no” to anyone, fails to make it in NYC and has to move back home to a border town in South Texas, and live with his stoner mother while trying to get his old gig back at the local comedy club from the asshole owner who married his old girlfriend.
Source Material: The comedy of Jerry Rocha

Subject matter: Every four years, thousands of young men from across the nation undertake a journey from which eleven will emerge victorious, as members of the United States Olympic Boxing Team. IMDB Profile